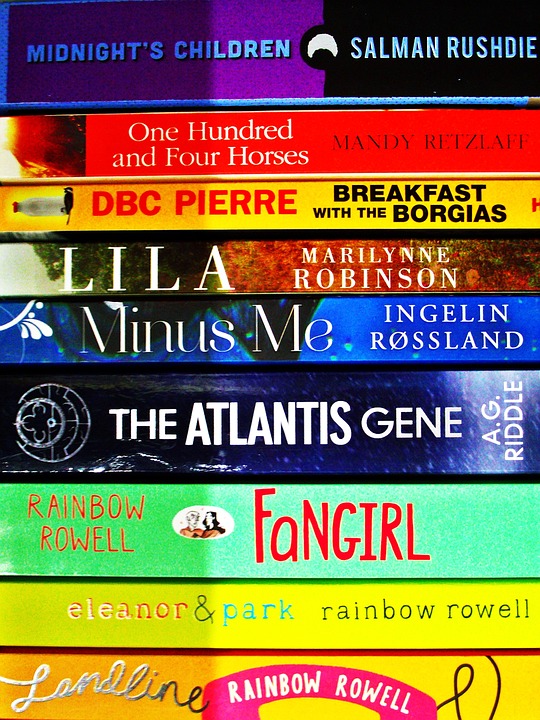 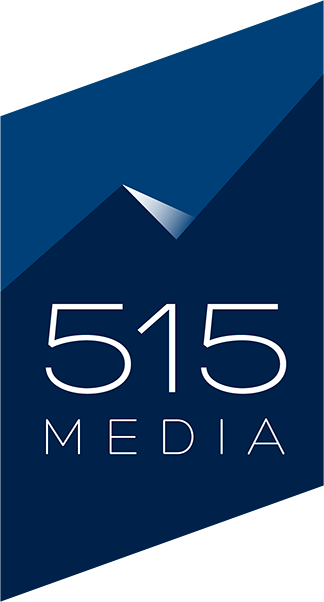 "From start to finish, it was a pleasure working with SmartAuthorSites.com. Karin, the company founder, helped me establish my goals for the website, she made excellent marketing suggestions, and she quickly comprehended the theme of my novel and built the site around that." —Ann Weisgarber

"I enjoyed working with everyone on (Karin's) staff and was particularly impressed with 1) the ability of their designer to produce an end-result in accordance with my specific ideas, and 2) the responsiveness of their primary coder... Karin has an excellent team. I'm a happy client and proud of my website. " —Richard Bard

"My experience felt personal as well as professional. It was a true pleasure! I would highly recommend Smart Author Sites to anyone who is looking for a top notch website design partner that really knows their stuff AND cares about you and the results! I look forward to our continued partnership!" —P. J. Jackson